Local coffee bought place where was famous Yugoslavian sox factory.
Factory was build in communist time so we wanted to keep that feel.

Beside communist feel we capt the name as well: "Udarnik".

Udarnik (Russian: уда́рник; IPA: [ʊˈdarnʲɪk]) is a Russian, Bosnian, Croatian, Serbian and Slovenian term for a superproductive worker in the Soviet Union and the other countries from the Soviet Bloc. 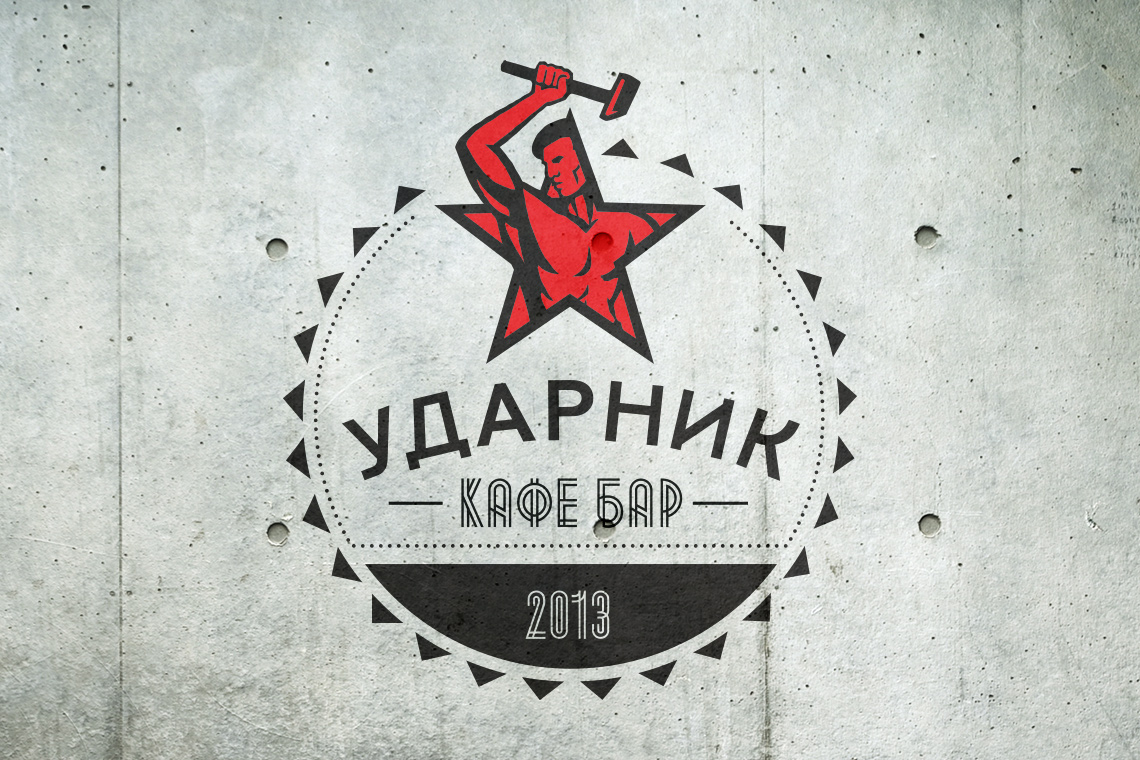 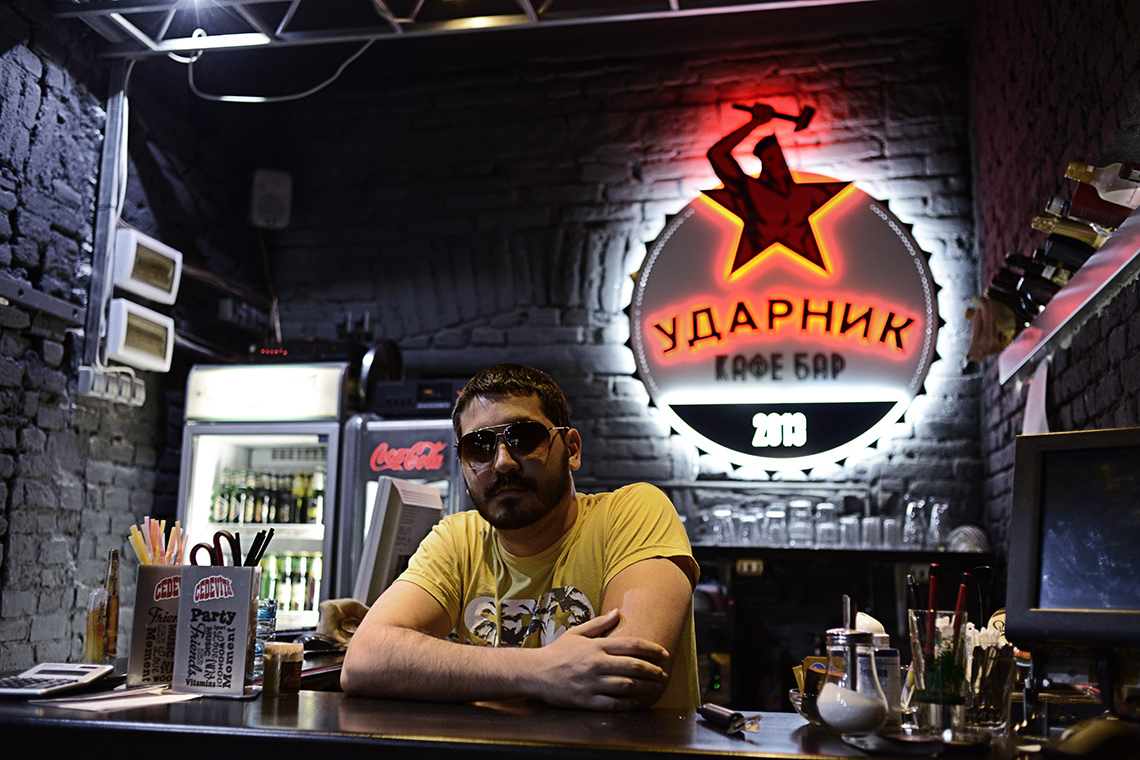 Feel free to reach out for collaborations or just a friendly hello 😀
mailme@markokrstic.com